Home
Products
About Us
Factory Tour
Quality Control
Contact Us

A smart testing machine, easy for our funiture quality testing.

We are well satisfied for these Climatic chambers, a nice testing solution for our lab.

The sample is placed on the test surface and clamped; pre-tensioning can be effected by adjustment of the knob or screw in requested percentage. The felt pad is inserted at the end of the rubbing head and the tester switched on. The material surface and the rubbing pad are inspected visually. In the case of color transferring, the wool-felt rubbing pad is evaluated using the grey scale. 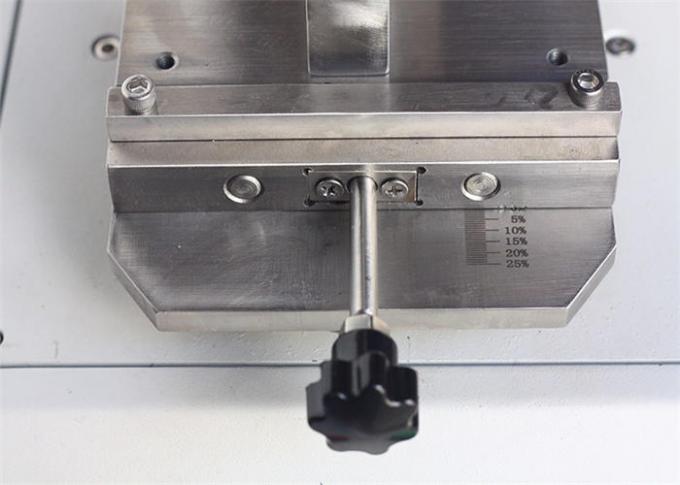 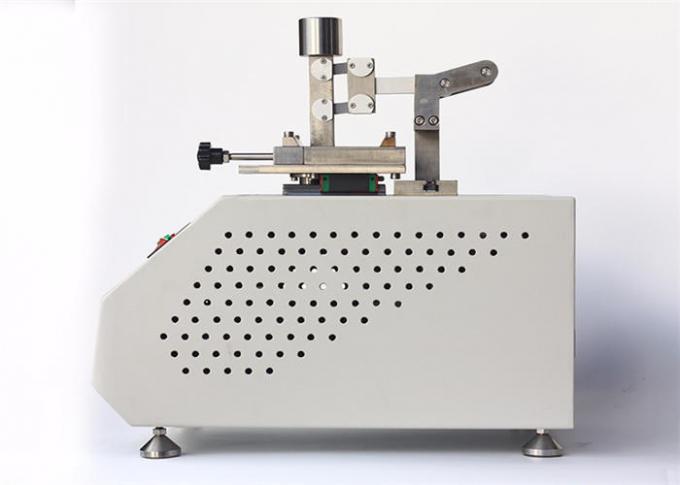